After months of extensive negotiations, broadcasters have finally announced their plans for leaders’ debates and similar events over the British Election Campaign.

As we discussed earlier this year, the main election debate will include the leaders of 7 parties: the Conservatives, Labour, Lib Dems, UKIP, the Green Party, the SNP and Plaid Cymru, and will take place on the 2nd of April. 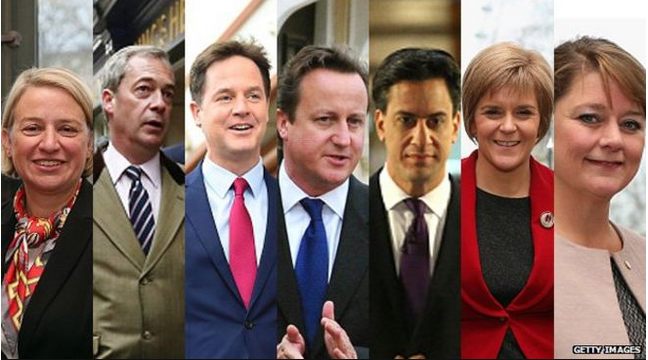 The agenda of events during the General Election campaign is as follows (source):

These plans give EDV two great opportunities to collect debate data and gather audience responses. We are planning to have a panel of 450 viewers using Democratic Reflections as they watch the 2 April debate live. Our plans for the 16 April challengers’ debate are still under discussion, but we’ll post about this soon.