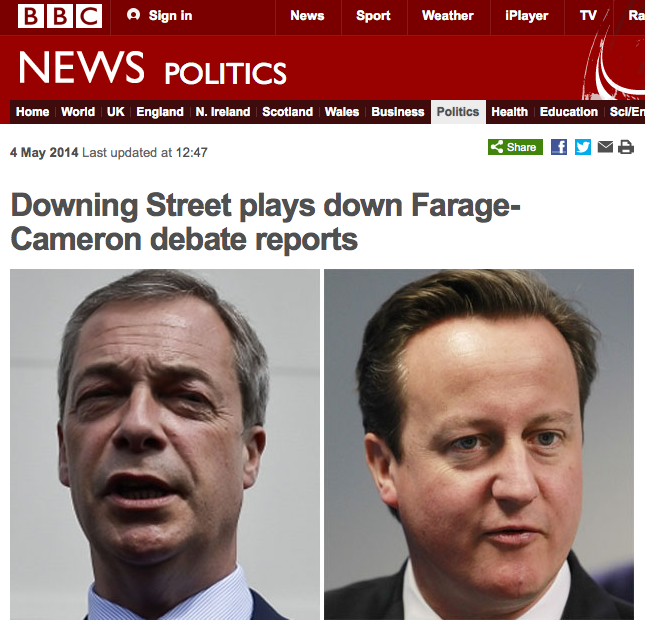 As the BBC reports, it seems that the politicians are thinking about having three televised debates in the run-up to the next general election: one between the Conservative and Labour leaders; a second with the Labour, Liberal Democrats and Conservative leaders; and a third including the UKIP and Green Party leaders.

Why not? The more opportunities voters have to evaluate the parties and their leaders the better. I would go further; let’s think about different formats for each of the debates. Some of the participants in our focus groups came up with great ideas for improving the format. While politicians are busy negotiating who goes where on the debate platform, thought needs to be given to ensuring that the debates provide those who watch them with what they need and want, not just what suits the would-be leaders.